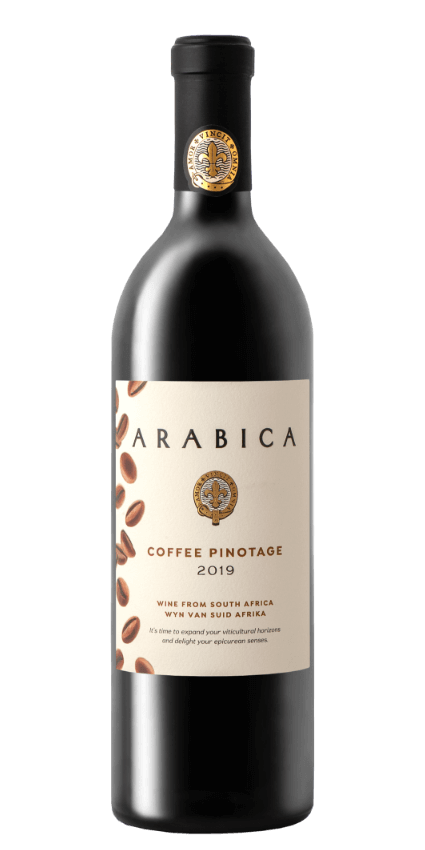 An elegant wine with notes of roasted coffee beans and dark chocolate, rich mocha aromas with nuances of plum and cherries, smooth velvety tannins and a lingering after taste.

Method:
Step 1: Mix all the marinade ingredients in a bowl large enough to hold the meat with 1tsp fine salt and 1/2tsp ground black pepper. Place the meat in the bowl, massage the marinade into the meat and chill for at least 6 hours or overnight. Remove from the fridge at least 1 hour before cooking.
Step 2: Heat the oven to 200°C/fan oven 180°C/mark 6.
Step 3: Remove the meat from the bowl and spread the marinade over the base of a roasting tray. Season the meat with 1tsp flaked salt. Heat the oil in a frying pan and sear the meat on both sides for a few minutes to give it some colour. Then lay it out flat in the roasting tray, on top of the marinade.
Step 4: Roast for 25–30 minutes for rare to medium rare. Remove the meat to a plate and leave for at least 20 minutes in a warm place before slicing.
Step 5: Meanwhile, add the wine to the marinade in the roasting tray. Place on the hob over a high heat and scrape the caramelised sediment with a wooden spoon. Let the sauce reduce slightly, then strain it into a warm jug. Add any juices from the resting meat to the jug before serving.

Method:
Step 1: Heat a large heavy based pot over high heat for 4 minutes.
Step 2: Add the butter and oil and wait for the butter to stop sizzling.
Step 3: Slowly add the meat in batches to the pot and brown on all sides (this is a very important step so don’t rush the browning process as it creates flavour)
Step 4: Remove the meat once thoroughly browned and set aside on a plate.
Step 5: Lower the heat to medium and add the sliced onions and chillies. Cook until the vegetables are soft.
Step 6: Add the garlic and cook for 30 seconds.
Step 7: Add the flour and stir to combine before adding the stock and wine.
Step 8: Add the beef and any juices from the plate as well as the bay leaves, olives and peri peri sauce to the pot.
Step 9: Stir to combine and season to taste. Don’t over salt at this stage as the liquid will reduce as it cooks.
Step 10: Cook for 2 to 3 hours on low until the meat is tender.